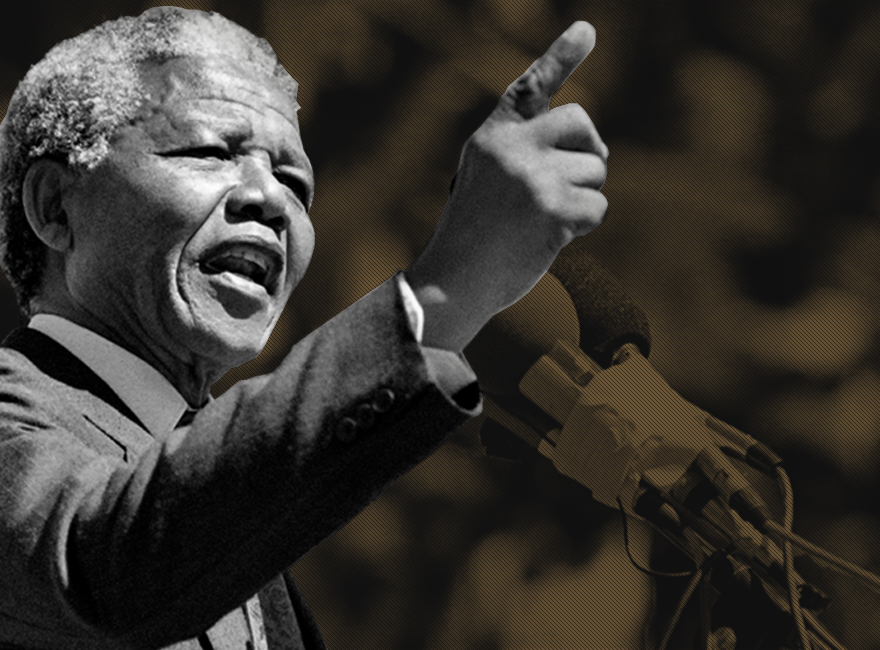 Nelson Mandela Legacy Champions give at the highest levels to secure Mr Mandela’s humanitarian legacy, making a substantial financial and symbolic commitment to the values of social justice and democracy.

Legacy Champions ensure that Nelson Mandela’s legacy will continue into the future.

We are pleased to recognise Legacy Champions through an inscription on the Foundation’s Wall of Honour in the Nelson Mandela Centre of Memory; Legacy Champion certificates signed by Mr Mandela; limited edition statues (while supplies last); and VIP access to the Foundation and its activities.

These donors also receive privileged recognition in internal and external communications, both locally and internationally.